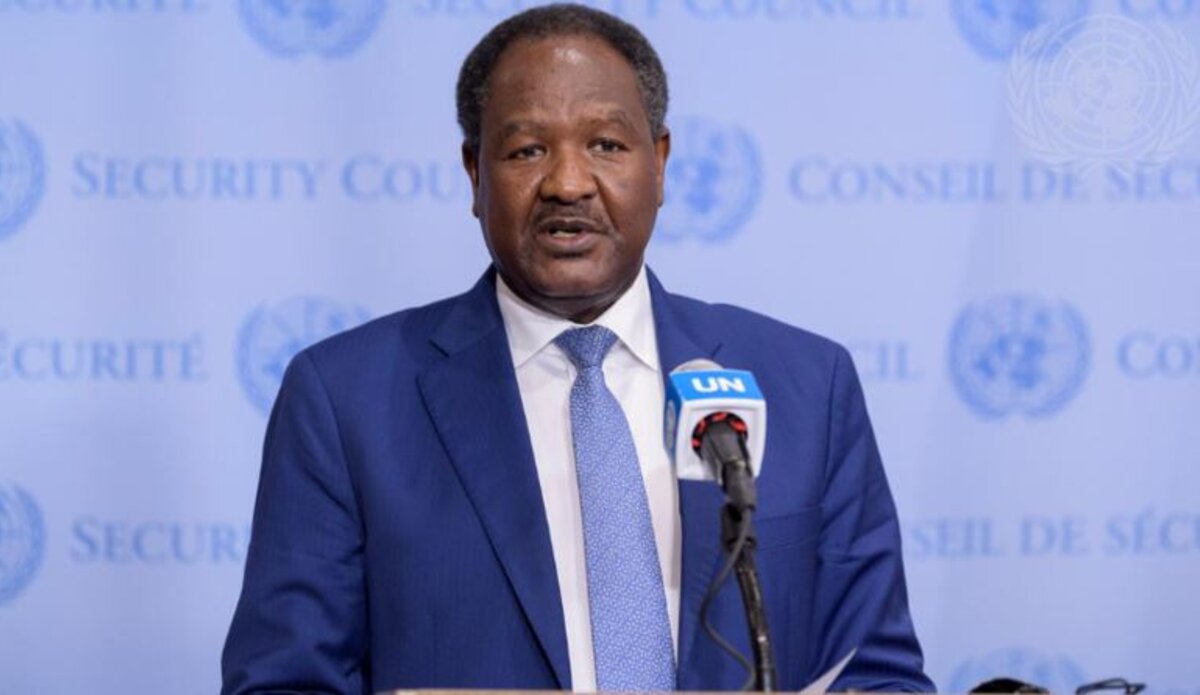 Abdou Abarry: an extensive experience in the areas of politics and diplomacy

Mr. Abarry, who was Permanent Representative of Niger to the United Nations in New York since 2019, brings extensive experience in the areas of politics and diplomacy. Previously, he served as the Special Representative of the Chairperson of the African Union (AU) and Head of the AU Liaison Office in the Democratic Republic of the Congo (2016-2019). Earlier, he headed the African Union’s Liaison Office to the Economic Community for West African States (ECOWAS) in Abuja, Nigeria (2014-2016).

Prior to that, Mr. Abarry served in various capacities in the Ministry of Foreign Affairs of Niger including as Director General, Bilateral Relations, in the Ministry of Foreign Affairs (2011-2014).  He was Ambassador to Belgium (2003-2011), accredited concurrently to Greece, Luxembourg and the Netherlands as well as to the United Nations Offices in Geneva and Vienna, the European Union Commission and the African, Caribbean and Pacific Group of States.  From 1999 to 2003, he served as Diplomatic Adviser to the President and Director-General of State Protocol.  Prior to that, he served as Counsellor at Niger’s Permanent Mission to the United Nations in New York (1992-1997).

Mr. Abarry, who speaks French and English, holds a Master’s degree in international relations from the École supérieure d’administration et des carrières juridiques de Lomé (Togo), as well as a diploma from the International Relations Institute of Cameroon.

Mr. Abarry succeeds François Louncény Fall of Guinea to whom the Secretary-General has expressed his gratitude for his "dedication and excellent leadership of UNOCA over the past five and a half years".