The United Nations Regional Office for Central Africa (UNOCA) was formally inaugurated in Libreville, Gabon, on 2 March 2011, two months after its creation on 1 January 2011. It covers the eleven Member States of the Economic Community of Central African States (ECCAS): Angola, Burundi, Cameroon, Central African Republic, Chad, Congo, Democratic Republic of the Congo, Equatorial Guinea, Gabon, Rwanda and Sao Tome and Principe.
UNOCA is the third regional office to be established under the purview of the United Nations Department of Political Affairs (DPA). The others are the United Nations Office for West Africa and the Sahel (UNOWAS) and the United Nations Regional Centre for Preven­tive Diplomacy in Central Asia (UNRCCA). The establishment of these offices underscores the need for preventive diplomacy in the peaceful resolution of conflicts.
BACKGROUND
In a letter to the Security Council dated 11 December 2009, the Secretary-General of the United Nations called for the creation of an UN Representation in Central Africa, pursuant to the reiterated wish of leaders of the Economic Community of Central African States (ECCAS) as conveyed in a letter to the Secretary-General on 28 April 2008. The ECCAS Member States asserted that “such a UN presence would help in defining and implementing a comprehensive and integrated approach to issues of peace, security and development in Central Africa”, the Secretary-General explained. The UN Chief refers to the Security Council Statement of 31 October 2002, which noted that “in spite of its enormous potential to be a pole of development, Central Africa was yet to enjoy the requisite stability that would enable it to equitably exploit its resources for the greatest benefit of its population”. UNOCA was thus created essentially to contribute to capacity building in the areas of conflict prevention and peace building in the Central African sub-region. Apart from the porous nature of borders, which has been a source of political tensions within and between countries of the region, Central Africa has also been grappling with cross-border challenges relating particularly to arms trafficking; piracy and maritime insecurity in the Gulf of Guinea; organized transnational crime; elephants’ poaching and illicit traffic of ivory; the proliferation of armed groups, including the Lord’s Resistance Army (LRA) and Boko Haram. The latter movement, which is based in Nigeria, is considered a serious threat to some countries of the Central African sub-region, especially Cameroon and Chad 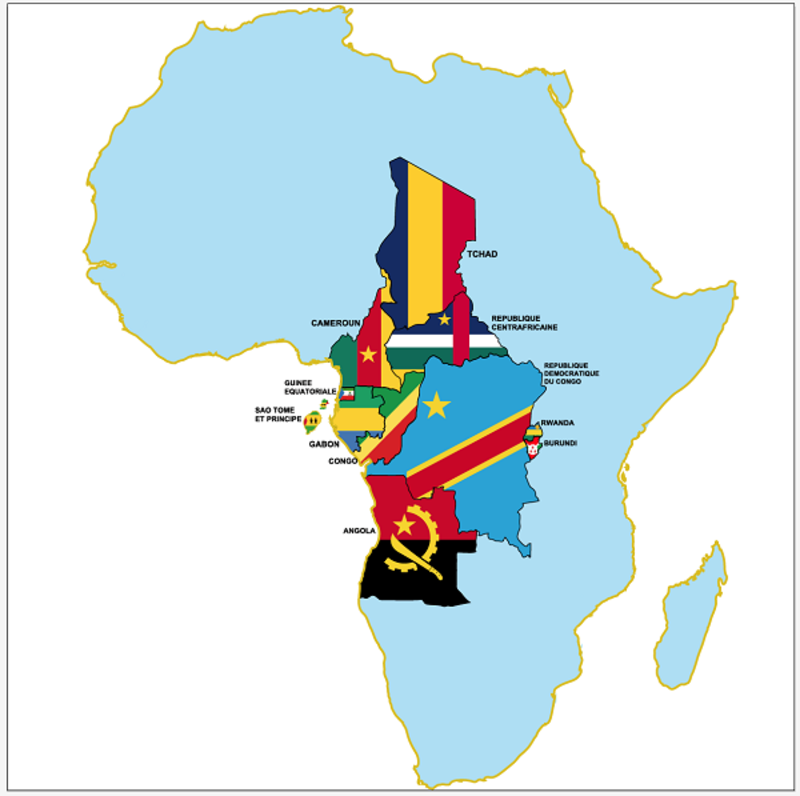