The Secretary General of the Economic Community of Central African States (ECCAS), Mr. Ahmad Allam-Mi, and the Special Representative of the UN Secretary-General and Head of the UN Regional Office for Central Africa (UNOCA), Mr. François Louncény Fall, are closely monitoring the sociopolitical situation in Cameroon. During their joint visit to Yaoundé from 19 to 23 January 2020, ahead of the beginning of electoral campaign for the 9 February legislative and municipal elections, the two officials called for the electoral process to unfold in peaceful and secure conditions across the country. They stressed the need for full respect for civil and political rights, including the right to vote, freedom of expression, peaceful assembly and movement, the right to information and equal access to the media by political actors during this crucial period. Likewise, they condemn all attempts to restrict those fundamental rights, especially by way of threats or violence intended to prevent the electorate from exercising the right to vote.

Refrain from any speech inciting hatred, violence and division

The ECCAS Secretary General and the Head of UNOCA urge all actors involved in the electoral process in Cameroon to foster peaceful conditions and continue working towards the well-being of Cameroonians. In that regard, they encourage political parties, candidates and their supporters to resolve disputes through legal channels and dialogue. They invite, in particular, the media and social media users to refrain from any speech inciting hatred, violence and division, and appeal to them to promote the values of peace and social cohesion. 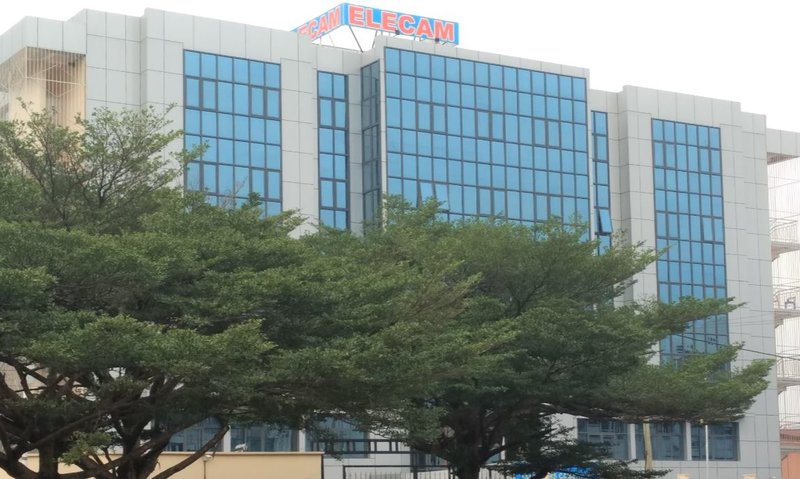 The two envoys welcome with satisfaction the holding of capacity-building workshops for the staff of Elections Cameroon (ELECAM) and journalists, which were organized by ECCAS in Yaoundé from 8 to 9 January and 15 to 17 January 2020, respectively, with the technical support of UNOCA.

The ECCAS Secretary General and the Head of UNOCA stress that peaceful, free and transparent elections on 9 February will be a decisive step towards the strengthening of stability and democratic gains. They encourage the authorities to continue efforts at implementing the recommendations of the Major National Dialogue through inclusive approaches and persevere in their efforts at national reconciliation. They reiterate the determination of their respective institutions to continue working closely with national authorities, regional organizations and all other stakeholders to contribute to achieving these results and sustainable development in Cameroon.

THE PDF VERSION OF THE JOINT COMMUNIQUE