The Special Representative and Head of UNOCA spoke on Tuesday, 18 October 2022 in Kinshasa, capital of the Democratic Republic of Congo (DRC), during the Regional Integration Day of  the Economic Community of Central African States (ECCAS) marking the 39th anniversary of this institution.

In his speech, Abdou Abarry underlined that the event was an opportunity to highlight "efforts made so far for the prevention and resolution of conflicts, the construction of peace and progress towards genuine regional integration, in accordance with the African Union's Agenda 2063 and its goal of increasing intra-African trade, which called for increasing growth across Africa from 10 per cent in 2012 to 50 per cent by 2045.” However, he pointed out that despite these efforts, the regional context "is still marked by political and security challenges accentuated by various parameters, in particular the weak capacity of States to fight against insecurity, poverty and poor management of natural resources, as well as the unemployment of young people who constitute the vast majority of the working population.” Mr. Abarry warned against the “illicit activities” which can allure this segment of population, in particular because of lack of prospects in an unfavorable economic environment.

In addition, the Head of UNOCA noted that "the conflicts that persist in the region have created new humanitarian challenges, such as the massive displacement of populations and an influx of refugees." He hailed Central Africa’s potential and the “abundant natural resources that could boost its socio-economic development.” Moreover, its “significant assets” can “help diversify the economy, guarantee food security and energy security, provide jobs for young people, and bring common prosperity - essential factors for the peace and security of the region.” 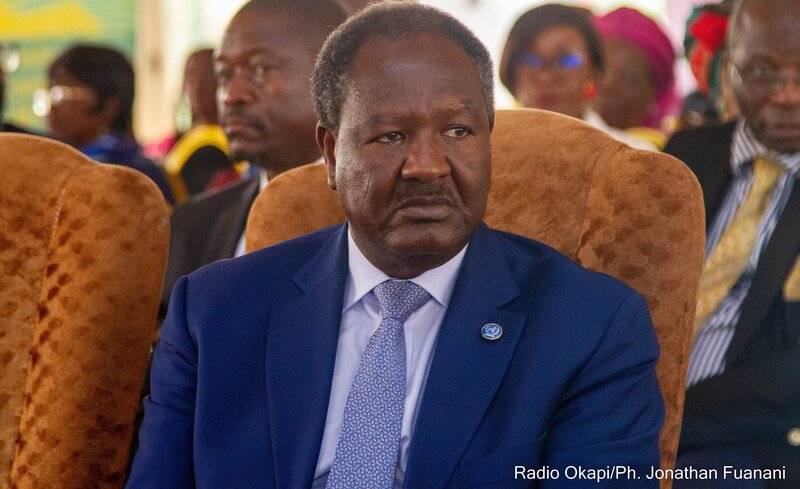 For Central Africa to take advantage of this “tremendous potential”, Mr. Abarry indicated that “resolute regional integration” remained an essential prerequisite. In this regard, he reassured the ECCAS Commission of UNOCA's continued support in the implementation of its vision, which places "regional integration at the center of its actions." This support is articulated within the framework of a partnership based on the principles of subsidiarity, complementarity, solidarity and cooperation. Several concrete results have already been achieved, including within the United Nations Standing Advisory Committee on Security Questions in Central Africa (UNSAC), created by the United Nations General Assembly in 1992, for which UNOCA provides the Secretariat functions. In addition to the Convention for the control of small arms and light weapons, their ammunition and all parts and components that can be used for their manufacture, repair and assembly, those results include  the Strategy for the prevention and fight against terrorism in Central Africa , the protocol relating to the Council for Peace and Security in Central Africa (COPAX), among others. The coalition of civil society organizations for peace and conflict prevention in Central Africa has also been set up.

Various current initiatives reinforce this dynamic, such as the draft Regional Strategy to address and counter hate speech in Central Africa adopted in June 2022, the creation of women mediators’ networks, the Regional Youth Coalition as well as the drafting of a sub-regional Protocol to combat climate change.

The establishment of a free trade area, in accordance with the instruments of the revised ECCAS Treaty of 2019 for the creation of an economic union, is also a priority, as is the rationalization between ECCAS and CEMAC. On this last point, the Special Representative said he was encouraged by "the progress made by the two institutions" and urged "all the stakeholders involved in the streamlining process to work towards its finalization."
“Given the great potential of the sub-region, I am convinced that our collective efforts and strengthened partnership at national, regional and continental levels will contribute positively to overcoming challenges to our common objective – the regional integration - and to building prosperous societies, with human security at their center” concluded the Head of UNOCA. 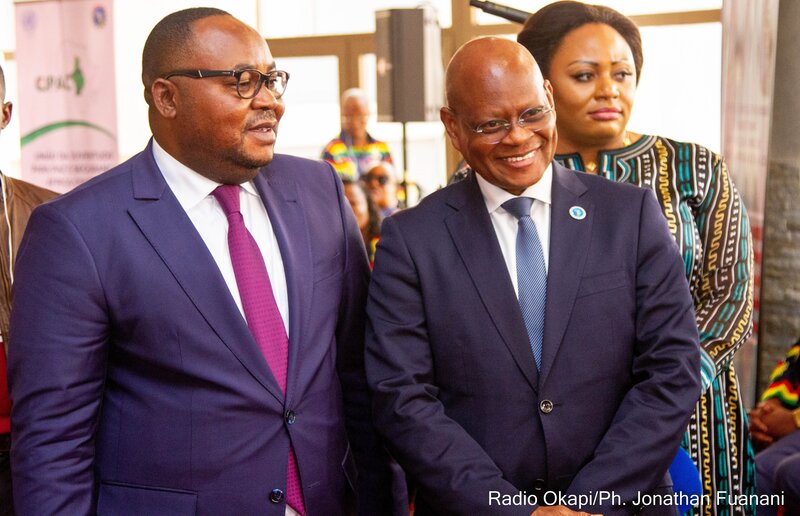 The Integration Day, whose theme was "Preserving and consolidating ECCAS, our common instrument of integration and regional cooperation for the well-being and development of the populations of Central Africa," was organized in margins of the first ECCAS Biennial for a culture of peace, which took place on 14 and 15 October in Kinshasa. In addition to the Special Representative/Head of UNOCA, several other personalities took the floor on this occasion, including the Congolese Minister for Regional Integration and Francophonie, Didier Mazenga, and the President of the ECCAS Commission, Gilberto Da Piedade Verissimo. 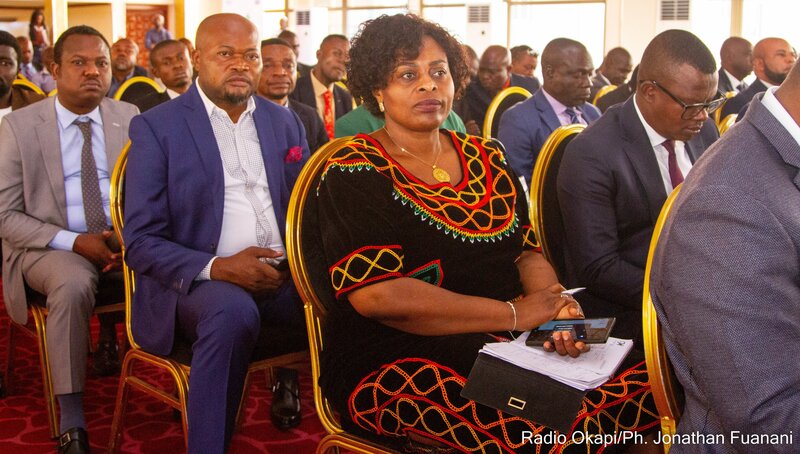 The participants also carefully followed the virtual intervention of the Head of State of the DRC and current President of ECCAS, Felix Antoine Tshisekedi, who ensured the high patronage of the event and was on official mission abroad. 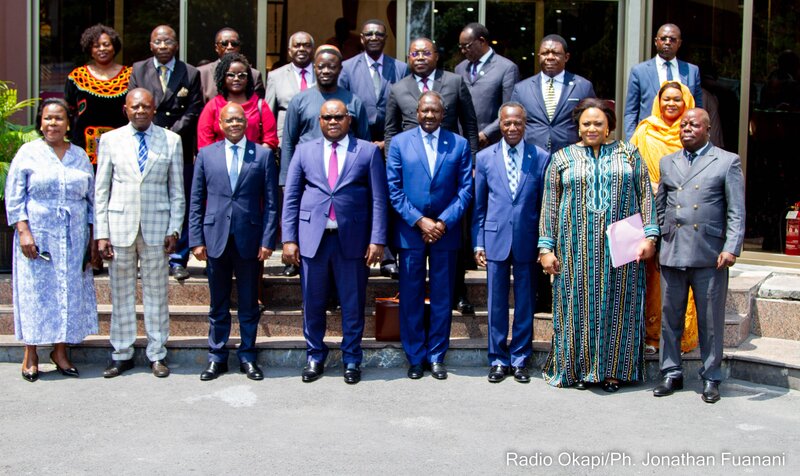