The mission was informed that the activities of Boko Haram in Nigeria and in the border areas of the Lake Chad Basin, as well as the armed clashes between the Seleka and Anti-Balaka armed groups in the CAR, have caused the arrival of a growing number of refugees in Cameroon. According to data from the United Nations High Commissioner for Refugees (UNHCR), this country hosts more than 350,000 Central African refugees, most of whom have found hospitality in the neighboring Eastern Region of Cameroon, about 500 kilometers from the capital city of Yaoundé. The UNSAC delegation visited the refugee sites of Lolo and Mbilé, in the department of Kadey (district of Kentzou), each sheltering approximately 11,000 Central African refugees, mainly young people, women and elderly. The refugee site of Gado-Badzéré, located in the Lom-et-Djérem department (Garoua-Boulaï district), has 27,416 residents. Despite declining resources, several partners such as UNHCR, Agence de Développement Économique et Social (ADES), International Medical Corps (IMC), Plan International, and Africa Humanitarian Action (AHA) continue their efforts to support the host country government in ensuring appropriate reception and living conditions for the refugees.

Committed to supporting the refugees

“We have received strong testimonies confirming that Cameroon has always opened its doors to refugees. The latter affirmed, during our exchanges, that Cameroon is a land of welcome and fraternity for them,“ noted Leocadie Nahishakiye, Political Affairs Officer at UNOCA. 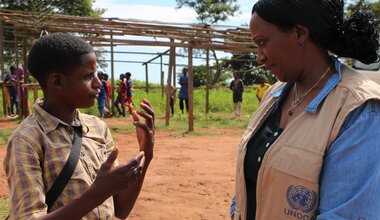 Indeed, Cameroon is considered by several observers and development partners as a model for welcoming refugees and displaced persons who, in accordance with current laws, have the same rights as national citizens. They also benefit from the same protection and access to basic services such as medical care or the education of children and young people.

Overall, the human dimension that structures Cameroon's refugee management policy is highly appreciated by the various stakeholders, even if their large number sometimes poses significant difficulties for the management of these vulnerable populations. These difficulties are linked, among others, to the limited resources available (cultivable land, water, social services, etc.). The UNSAC delegation became aware of the realities on the ground and understood the essential role and the immense work of local authorities, humanitarian actors and religious leaders (Christian and Muslim) in supporting refugees.

For the empowerment of refugees

“The authorities have made efforts to ease tensions between host populations and refugees,” Ms. Nahishakiye said. “The Government has proposed to humanitarian organizations a grid for the distribution of aid, which considers the two groups. Thus, 70 per cent of humanitarian assistance is intended for the refugees and 30 per cent for host populations. »

The UNSAC delegation identified aspects that promote the empowerment of refugees as well as their harmonious and peaceful coexistence with host communities. Among these, there is the realization of empowerment projects with a mixed approach, strengthening the capacity of authorities and leaders in terms of protection of refugees, the reinforcement of messages of social cohesion and the establishment of listening centers and peace fora.

However, in addition to the reduced budget that should meet refugees’ enormous needs, several major concerns remain, such as high unemployment and underemployment rates, the need to strengthen community conflict management mechanisms in the sites and outside, community mobilization, and low funding for income-generating activities and repatriation.

Following the rich exchanges with the Cameroonian authorities, partners and refugees, the UNSAC delegation made several recommendations that could have a positive impact in the lives of the populations concerned and increase stability and peace in the sub-region. A first component would be advocacy for the restoration of lasting peace and stability in the CAR, which would encourage the voluntary return of refugees. At the same time, it encourages partners to strengthen support for the Governments of the sub-region in the context of their assistance to refugees. Other proposals from the UNSAC delegation target measures related to the empowerment of refugees, such as increasing the funding allocated for income-generating activities, and the ease of accessing and using cultivable land by the refugees, near the sites. 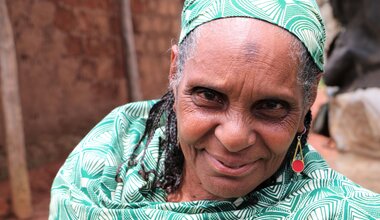 Furthermore, in view of the crucial importance of refugees for security, stability and peace in Central Africa, the delegation proposes, for consideration during the 54th ministerial meeting of UNSAC, the consecration of UNSAC as a sub-regional coordination mechanism for refugees’ support. This is also one of the points noted during the meetings between the delegation and the Secretary General of the Ministry of External Relations (MINREX) and then with representatives of the Ministry of Territorial Administration. These exchanges, which took place in Yaoundé, made it possible to better understand the different facets of the refugee issue in Eastern region of Cameroon, including the ongoing challenges and prospects for voluntary return to the countries of origin. In this regard, the delegation also appreciated the quality of the information provided by UNHCR.

In general, the data collected will contribute to the efforts to consolidate peace, security and stability and will make it possible to pursue reflections on the search for lasting solutions to the displacement of populations. 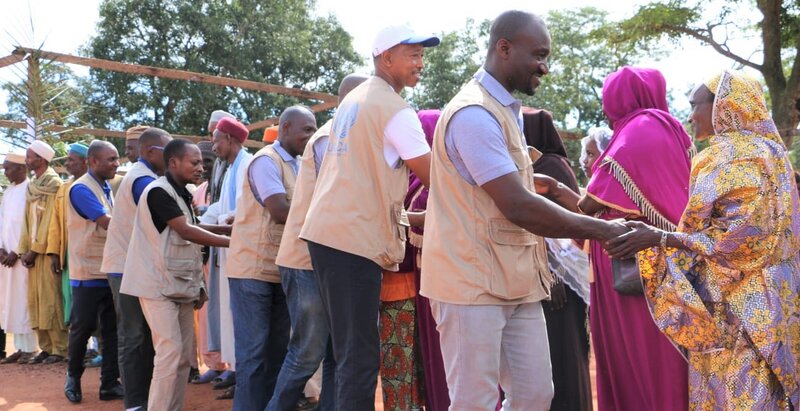